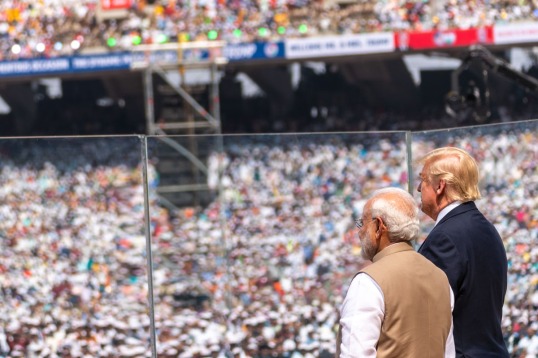 It is easy to be contrarian about U.S. President Donald Trump’s visit to India early next week, given his idiosyncrasies, his often-unpredictable, rambunctious ways and the roughshod manner in which he seeks to put America first. And yet, it is clearer than perhaps ever before in recent times, that New Delhi needs the continued support of the U.S. government on almost everything substantial that matters to India in its quest to be a power of substance in the international system.